So so so so cute, pre wedding photos of my baby sister and my new bro in law… Love can be cute! 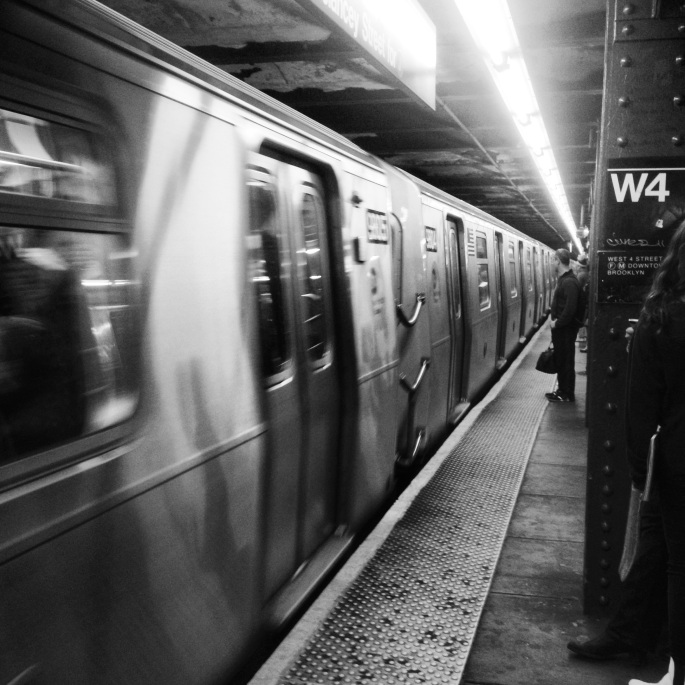 What do you do in a relationship that was doomed from the start? There’s an age old question which states, “Would you rather be with someone you love or someone that loves you”  The answer varies from person to person but i hear alot of you’re supposed to both be in love.  It doesn’t really work that way.  Either you end up giving it all for someone you love and they dont seem to give a crap, or someone worships you but instead you’re annoyed with every little thing that they do.  Even though you just did the exact same thing for the prick who would cheat on you at the drop of a hat.  Maybe you’re supposed to stay in love with jack, johnny, and jim.  They always stay the same….  This picture of the subway sums up perfectly, the train you’re waiting for doesn’t come on time and you change the lines just to get closer to your destination. 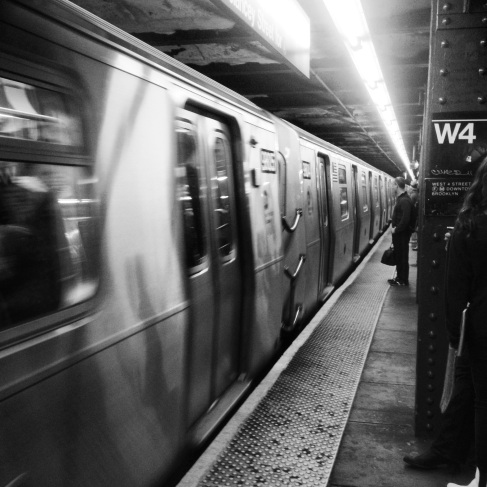